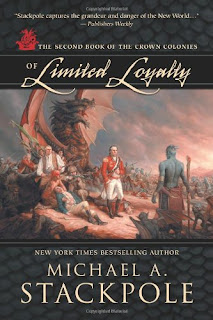 But I do have to say that I feel sorry for Owen Strake. I'm really hoping things get resolved for him soon.
Posted by John at 9:12 AM